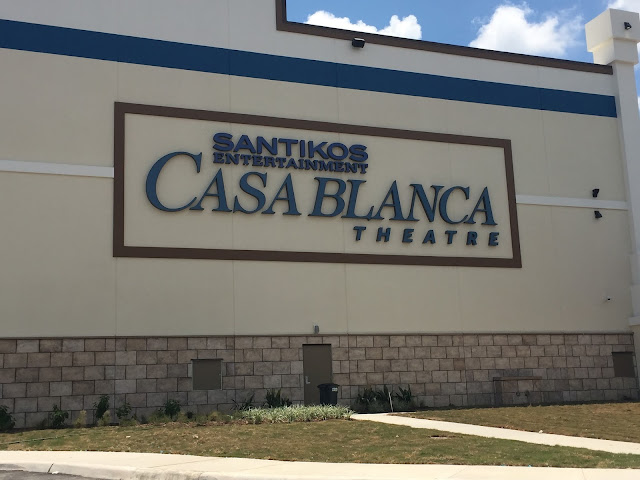 I love going to the movie theatre and Santikos has been my favorite since I arrived in Texas. I think the first movie my husband and I watched was at the Embassy 14, with an Art Deco vibe it was perfect for the foreign film we watched, but I must admit, it's a bit far for me. After that, we started visiting the Palladium IMAX Theatre, and we absolutely love the environment, the food and entertainment with the free concert series they offer on the weekends. Now with the opening of the new Casa Blanca Theatre, we are so excited to have a new experience in audio and visual technology they have to offer. I recently attended the grand opening, and was beyond impressed at all of the amenities they have to offer! The location at Alamo Ranch, still close to my home, is the first 100% laser projection multiplex movie theatre in the world. Laser projection is a major game-changer in the cinema industry delivering better picture clarity, better color saturation, and a three times brighter image for the best movie viewing experience. As a serious movie buff, like myself, this is very important to me. They also have the best sound technology with Klipsch speakers, the Dolby Atmos Surround Sound System in the AVX auditoriums, and the two biggest screens in Texas. And you know EVERYTHING is bigger in Texas! This is going to be THE hotspot for family and friends entertainment in San Antonio as they also have a full bowling alley, full service sports bar, arcade and café.

My husband and I love going to the movies, and it's a major date night for us. We went the next day after the grand opening to watch the Warcraft film (we're also major nerds!) and were absolutely blown away by the huge screen, incredible sound and the most comfortable reclining chairs we've ever sat in. We enjoyed delicious margaritas and local Texas beer, while watching our movie and my husband leans over and says, "I think this is gonna be our new go to movie theatre". I totally agree!

Not only has Santikos hit the ball out of the park when it comes to entertainment and family fun, but they have also led the way when it comes to being the most charitable entity in the city! Extending the charitable legacy on behalf of the late John L. Santikos, Casa Blanca and all the Santikos Theatres exist for the sole purpose of giving back to the community. Through the operation of the theatre, $12 million will be given to the community in 2016. The San Antonio Area Foundation, under which the Santikos entity is now organized as a social enterprise, the fund is estimated to generate $20 million a year or $400,000 per week for the community over the next 10 years. We are so happy that people in need, from senior citizens, and special needs and victims of abuse to the arts and culture will be benefitted by such a generous entity. San Antonio is so fortunate to be the home of the Santikos legacy! 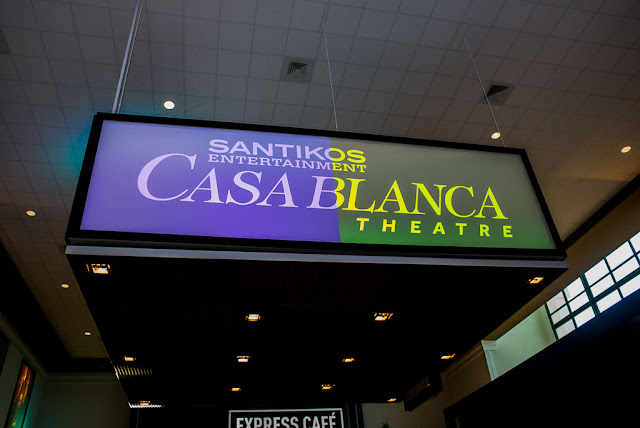 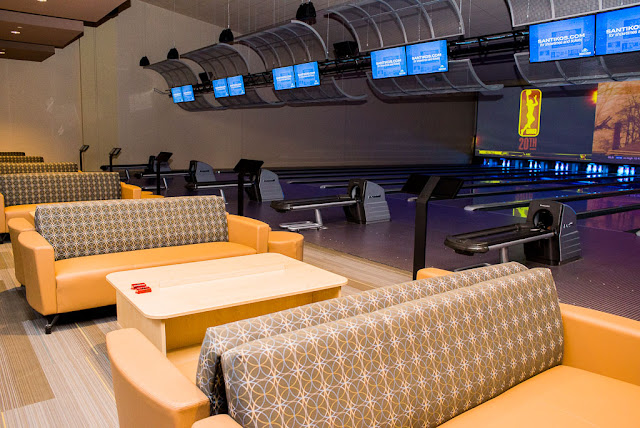 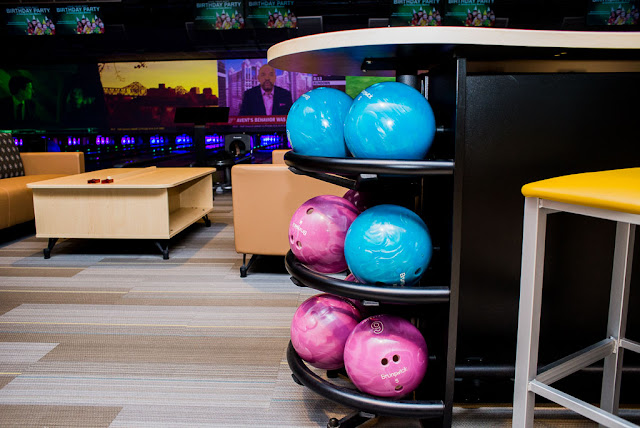 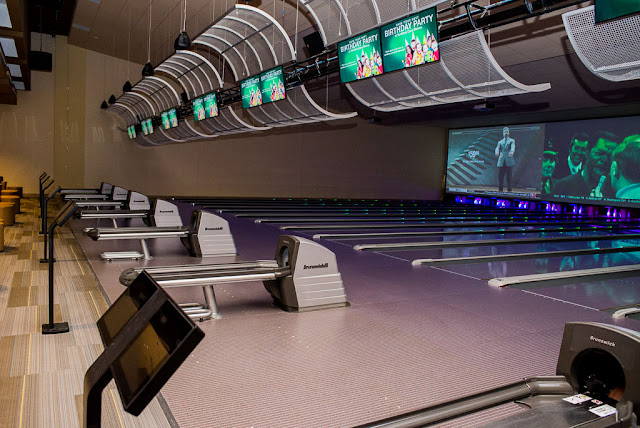 Be sure to make the Casa Blanca a destination for your family, friends and date night entertainment! Find out how to win VIP tickets to Casa Blanca below!

**I received compensation for this post, but I sure you, all opinions are my own** 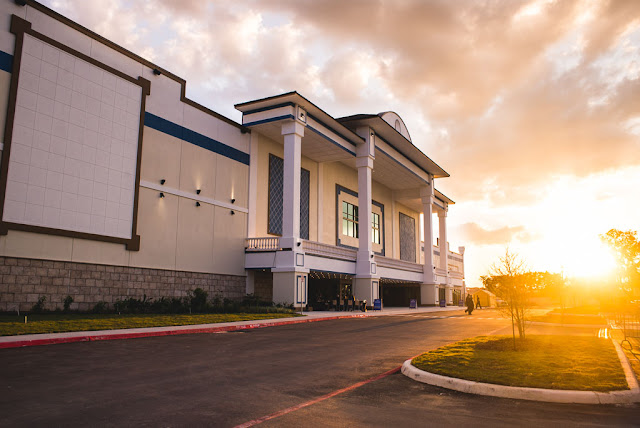 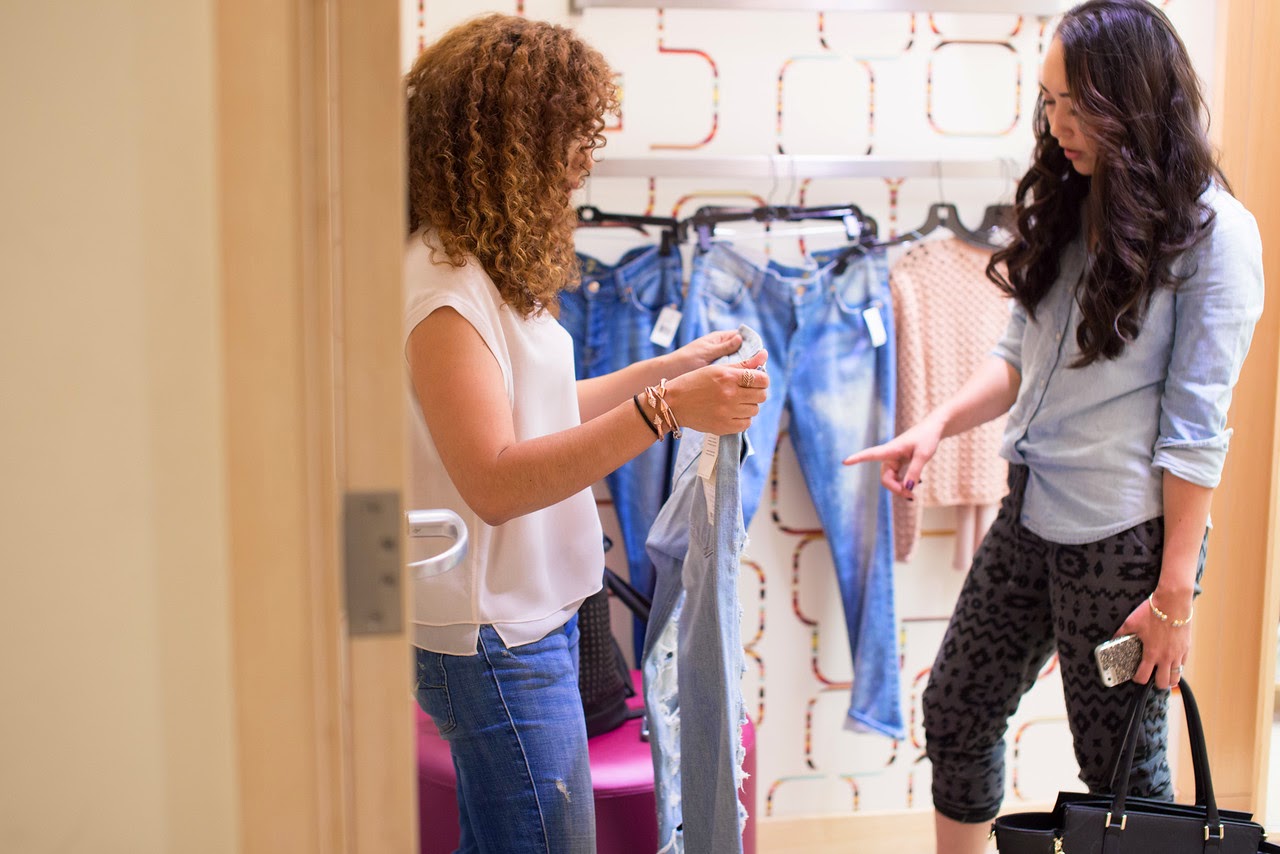 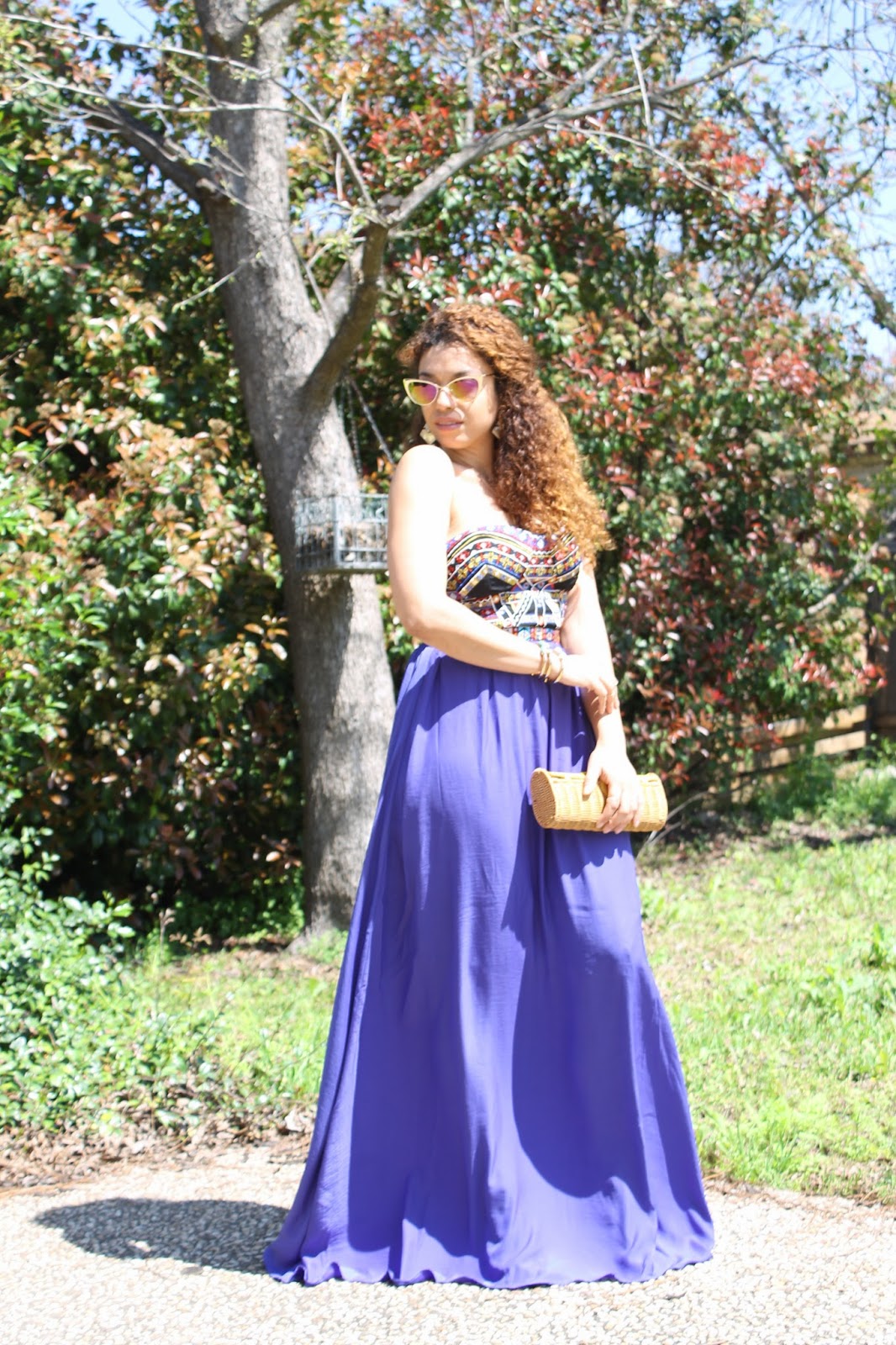