Finding My Place: Growing up as a Hispanic-American 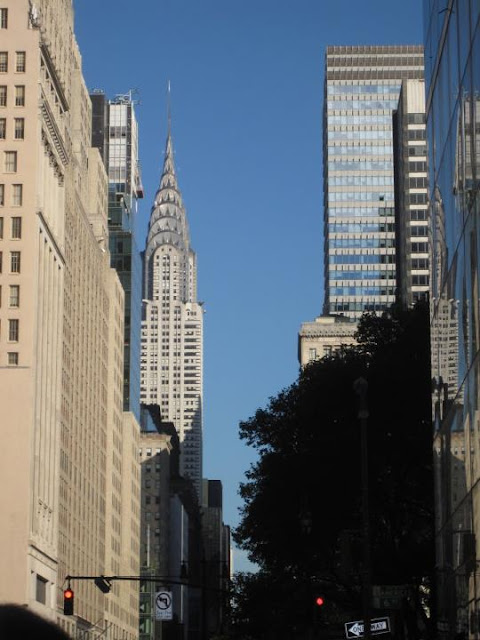 I was born in Brooklyn, New York to a Dominican family. My parents emigrated to the U.S. in the early 70's and spent their teenage years and young adulthood living in New York. Although NYC is known as the global melting pot, my parents did tell me stories about High School cliques being racially driven. They told me about the racial slurs thrown at Hispanics, just because. I thought it was pretty hilarious that they called Dominican immigrants "Plátanos", which translates as Plantains, or Green Banana. I thought to myself "How is that an insult? They are so delicious!" 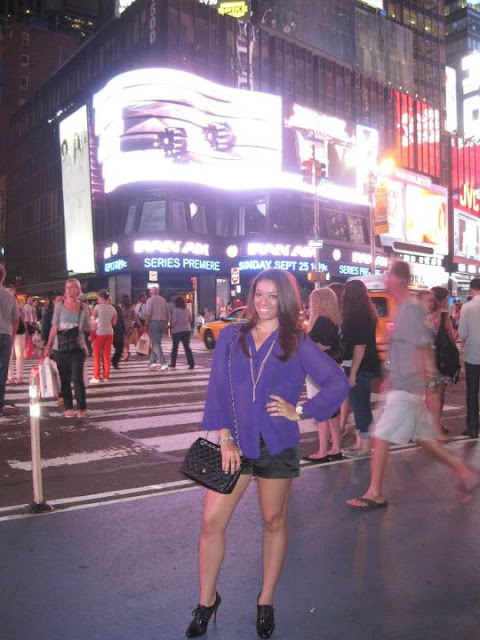 Regardless, I was a New Yorker, and proud! Every Summer we would visit the Dominican Republic and my cousins and I were the American kids when we went down to the clubhouse pool. I was ok with that, because most of the time, other kids thought we were interesting and wanted to hang out with us. When I was 9, we moved to Puerto Rico for a family business opportunity offered to my father. I remember being so sad because I was leaving everything I knew in the city, my family, friends, ice skating in Central Park, visits to the World Trade Center, the Pearl Chinese Restaurant we went to on special occasions. I'd miss everything! Most of all, I'd miss diversity. In Puerto Rico, I was the odd one out. I was the immigrant. I was the outsider. They called me "La Gringa". I was placed in a private school, but the entire curriculum was in Spanish, except for the English class, and some language courses as electives. I knew very little Spanish and this was going to be hard. I had to take intensive Spanish after school, apply myself and since all the kids only spoke Spanish I had no choice  but to fully submerge, strong "Gringa" accent and all. Then came the kicker. I'm of Dominican descent. I learned the hard way, that in the early 90's in Puerto Rico, this was not a good thing. Kids would ask me "Where are you from?" and my natural New Yorker response would be "I'm Dominican". This response lead to many "Oh, well, you don't look Dominican?" Of course this hurt my feelings! Just like Puertoricans, Dominicans come in a variety of shades, but as Puerto Rico received so many illegal immigrants many shades darker than me, they weren't used to me and my "kind" was not accepted.


I lived in Puerto Rico for over 20 years, fighting to defend my heritage as an American living on a culturally charged latin island. Even though the island is a U.S. Commonwealth, and the people are U.S. Citizens, I always felt like I wasn't fully welcome. "La Gringa" was how I was referred to on a constant basis, even though I managed to learn perfect Spanish, orally and written, even better than some folks I knew. College was a different experience. I embraced my Dominican culture even more, but I saw it as a badge of honor. My peers were so much more accepting and I started to feel more Caribbean than just Dominican. I lived on this amazing tropical paradise and I was set to fully enjoy my life there. Reveling in the beautiful beaches, rainforests and incredible food, that's when I felt the most at home. 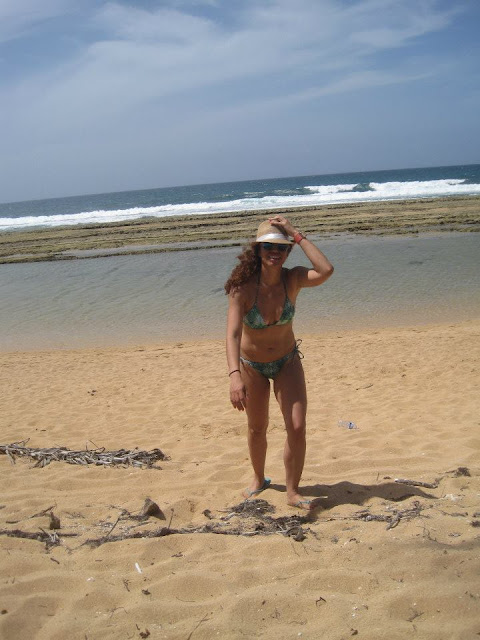 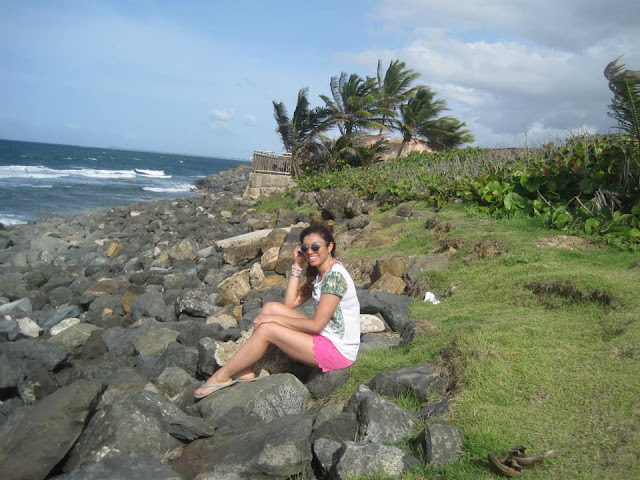 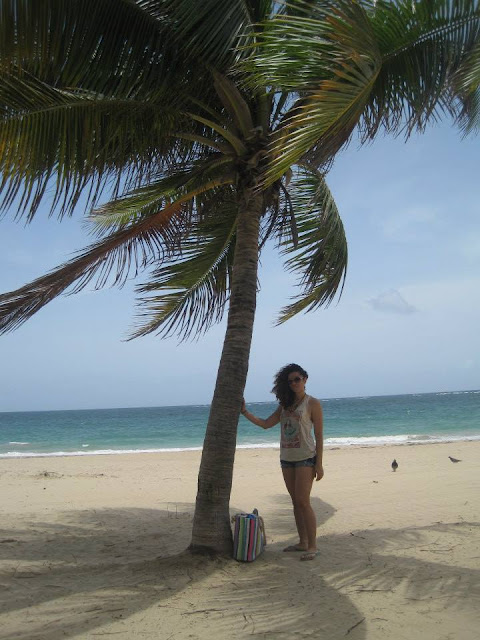 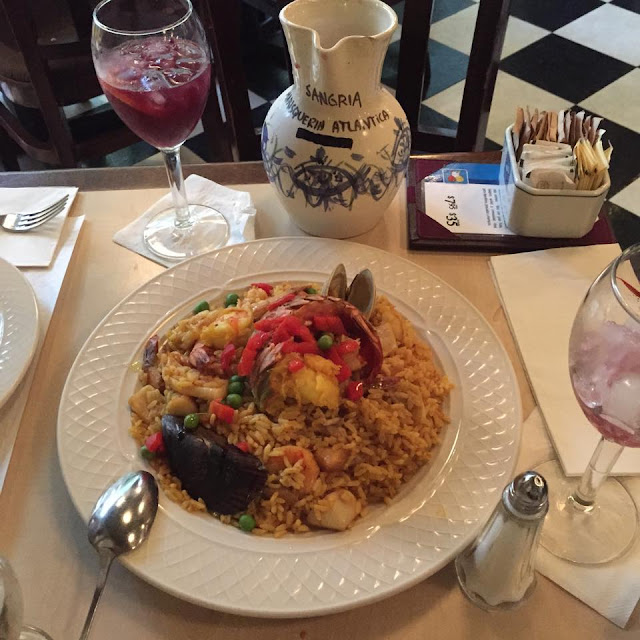 After finally truly embracing my Caribbean life, my career took a strange turn and the island was in the midst of an economic crisis (it's even worse now), and my company offered me to relocate to a new location on the mainland. This would be the toughest decision I'd ever had to make. I was engaged to be married, had purchased a home and was extremely happy. If I didn't take the relocation offer, I was to lose my job and had to jump into the pool along with the tens of thousands of other young professionals trying to get a job. So, after much deliberation, my then fiancé and I made the jump. Now we're the outsiders together. This transition was tougher for him, since he had never lived in the states. He speaks english, with a heavy Spanish accent and this is a source of anxiety for many Puertoricans. I could definitely relate. I helped him by only speaking english to him for months, kindly correcting his grammar and phrasing, and going over mock interviews. This helped him tremendously to land a job where he would use his bilingual skills. Today he has a dream job, and I couldn't be prouder! 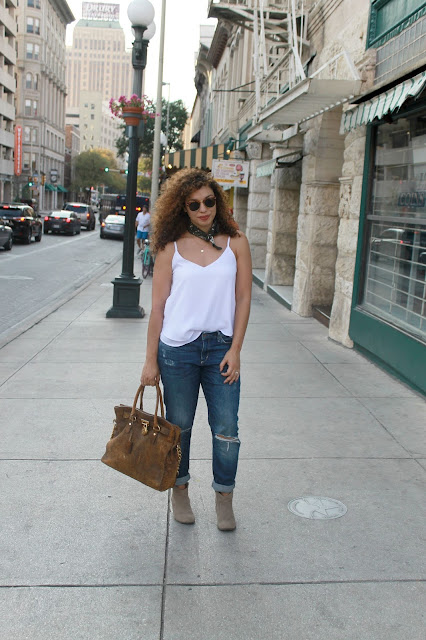 My experience is a bit different from most Hispanic-American people I know. Most immigration stories are the other way around. Not all, one of my best friends in the world shares my exact same story. From New York, to Puerto Rico and back to the States. People have asked me how it felt going backwards. What a strange statement! I understand that you mostly see people leaving a non-US country and never looking back, in order to improve their lives or whatever the case may be. My father actually helped improve our lives when we LEFT New York, in my eyes. When we left, crime was at an all time high, and we had an amazing opportunity on the island, leading us to a beautiful upbringing full of values, culture and beautiful natural surroundings. It was the farthest thing from backwards. We had a truly wonderful experience. Circumstances have oddly brought me back, I'm still an odd woman out, but now I fully embrace the diversity I bring wherever I go. I will always belong. 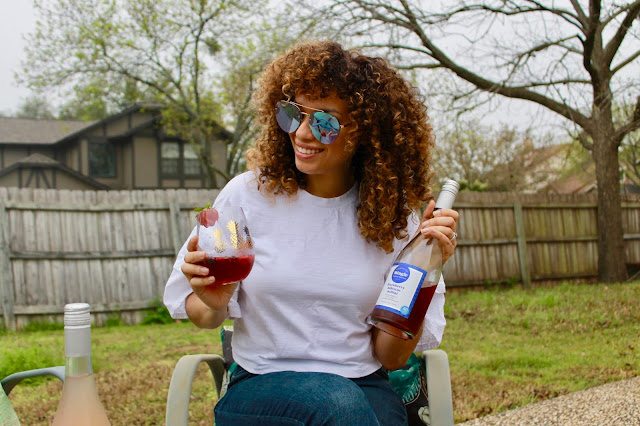 Why I Cut Alcohol from my Diet 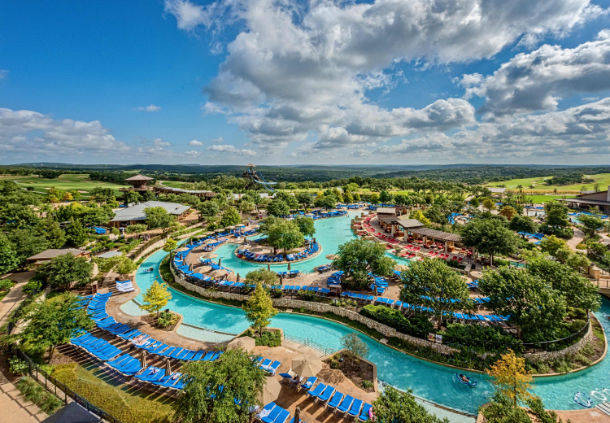